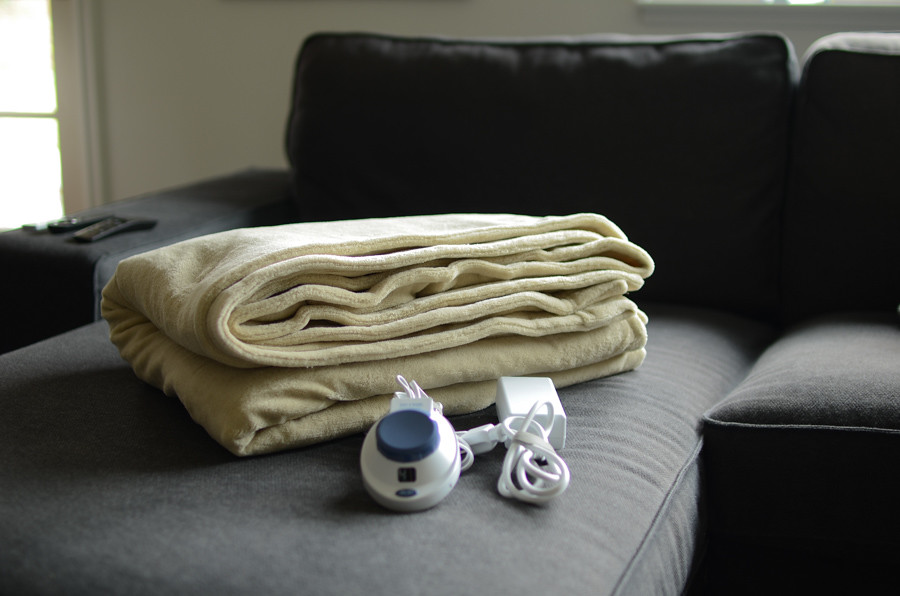 Electric blankets are a very popular way of staying cozy and warm during the long winter nights. The colder the night, the longer it seems, but, having a blanket that heats itself up before it heats you up can really make every night enjoyable. Everything about electric blankets would’ve been cozy and comfy if it wasn’t for one thing—they produce EMF radiation; a low-frequency radiation, but still radiation. For many people, this fact raises one important question: do electric blankets can cause cancer. Let’s take things slow and explain some crucial concepts related to this topic and try to give some reasonable and objective answers to the question many have in mind.

Electromagnetic field radiation or EMF radiation is a type of radiation that is created when electrically charged particles start to move. Since electric blankets use electricity to get warm, they too get their own electromagnetic field radiation created around them. The general rule of radiation says that the closer you are to an object that emits radiation, the more exposed you are to this radiation. Blankets, being electric or regular, cover your body, so you are directly exposed to whatever has to do with them.

Now, scientists have proven multiple times that EMF radiation being a low-frequency non-ionizing radiation doesn’t have the potential to cause any changes to the human DNA or cells. The most this radiation can do is make the atoms in our body vibrate, but it cannot ionize them, and ionization is one step closer to cancer and other diseases.

So, why are people still afraid of EMF radiation? Well, the fear arises from what many perceive as a lack of research on the topic and due to the fact that the studies done on the topic show a very weak link between cancer and electricity. It is due to these things that people are not sure whether non-ionizing radiation can in any way cause cancer or other health issues in humans. However, you may want to consider getting and EMF radiation detector.

There have been studies that disprove the hypothesis that electric blankets cause cancer and there have also been some studies that partially confirm this hypothesis. In 2002, the International Agency for Research on Cancer classified EMF as a possible human carcinogen based on some very limited studies and data. This conclusion was later sort of reinforced by the World Health Organization according to which the results of relevant studies on the link between electricity and cancer didn’t disprove of the conclusion that low-frequency radiation is a possible human carcinogen. However, the results of studies done specifically on electric blankets do not support the hypothesis that electric blankets cause the following kinds of cancer: thyroid cancer, breast cancer in women, lymphoma and leukemia.

In conclusion, the results from studies done on this matter provide limited or inadequate evidence on whether cancer can be caused by exposure to EMF radiation. However, multiple studies have shown that electric blankets don’t cause thyroid cancer, breast cancer in women, lymphoma and leukemia.

Electric blankets may not cause cancer, but there are other dangers

Electric blankets may not cause cancer, but they can cause some other things that can be potentially dangerous. These blankets can, for example, get on fire. Also, there’s a slight chance of an electrical short happening inside the wiring of the blanket. However, we must state that if properly maintained, electric blankets will pose very little to no danger at all. 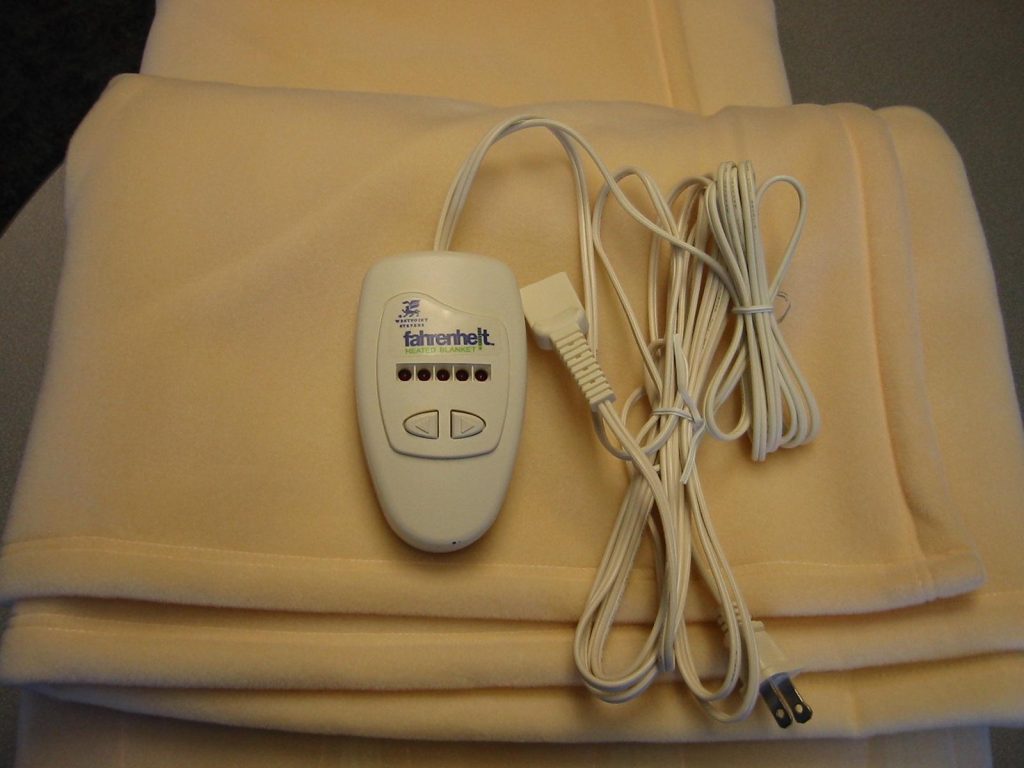 How to use an electric blanket in a safe way

To minimize the danger of your electric blanket getting on fire or having its wires damaged, don’t fold it. Instead of folding it, roll it or hang it if you can. Never forget to unplug the blanket after you’re done using it. Also, follow the rules from your manufacturer on how to wash it. Don’t use the blanket for more than five or ten years. Furthermore, make sure that the manufacturer you’re getting the blanket from is a company you can trust.

There are certain categories of people that are better off without an electric blanket. Among these people are pregnant women, infants and diabetics. Furthermore, you should never leave an electric blanket around your pet no matter how tempting that might seem.

Pregnant women should not have their body temperature rise above 101 ˚F. A body temperature above 101 ˚F is dangerous for the well-being of the fetus. Unfortunately, there is a slight risk that an electric blanket could overheat. This is why using these kinds of blankets might not be the best idea if you’re pregnant.

When it comes to infants, electric blankets are not the best idea. This is because infants don’t know how to control an electric blanket. Therefore, they could overheat or have an uncomfortable time. The same thing applies to pets, only pets can also damage the blanket by playing or urinating over it.

See also  How Do You Take Your Coffee: 10 Ways

Diabetics who might have a condition called diabetic neuropathy should also avoid using electric blankets. The condition might make it almost impossible for these people to feel certain areas of their body. This means that they won’t even feel pain if the blanket burns them.

In case you don’t really like electric blankets, you can use alternative products. Regular blankets are one option, and we know well that, when it comes to blanket materials, the options are limitless. You can also put on some warm pajamas and even put some bottles with hot water next to your feet. There is also the option to use mattresses and blankets that have water going through their tubes. These blankets and mattresses don’t have electricity running through them. Whatever you decide to cover yourself with, however, we wish you sweet dreams.

How to Clean Pores : 15 Easy DIY Ways
Do Laptops Emit Radiation?
How to Block WiFi Signal
What Is Orgone?
Will Salt Lamps Catch On Fire?
Water Ozonator Benefits
What Are the Healing Stages of Ringworm?
Can you go in a steam room with a healing tattoo
How Are Positive and Negative Ions Formed?
Are Crystals Living Things?
Do Emf Protection Devices Work
Do Crystals Burn You?
Do Crystals Go Bad Or Expire?
How to Remove Sebum Pockets In 10 Embarrasing Areas
Can Crystals Help Tinnitus?
How Fast is Healing Factor On 14 Super Heroes
How Much Heat Can Crystals Take?
11 Healing Frequencies List And Uses
How To Make Orgonite
Yunnan Baiyao Capsules - A Popular Alternative Medicine Treatment