5G is a technology that is still not widely used, and this is understandable since its implementation started to flourish just recently, in 2019. However, the beginnings of this technology can be traced years and years ago, and 5G has since sparkled both fascination and fear amongst the population. People having doubts and concerns about new technologies is basically the ‘curse’ of all innovations. But could these doubts and concerns really be legitimate or are they just another example of our fear of the unknown? We have some ideas about how to protect yourself from 5G and its negative effects. 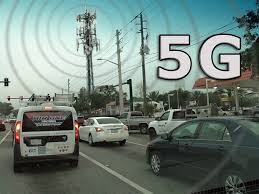 0G, 1G, 2G, etc. are mobile technologies and they’re a way in which the signal is transferred within cellular networks. The goal of each next generation technology is to transfer the signal in a better way than the previous technology. 5G is the fifth generation technology for mobile or cellular networks and 4G’s ancestor. That said, it is faster and transfers the data with less latency, which is great. So, why are people afraid of 5G?

Is 5G bad for your health?

The fear of 5G is deeply-rooted in the fact that the technology uses waves to transfer the signals between devices and transceivers. Even though 5G uses some of the same frequencies that its predecessors have been using, it also uses mmWaves. These waves are very short and they have high frequencies, and people think they could be the cause of dangerous radiation. Furthermore, because these waves are very short, they cannot travel longer distances. This means that there will have to be more cell stations that are put close to one another so that the network system could function, which people tend to interpret as a greater risk of radiation. Finally, people also tend to think that 5G is still not tested enough for it to be used.

We have to note that, yes, more research has to be done when it comes to 5G since it is a technology that is likely to become the ‘big thing’ very soon. However, this is what science has to so far say about this technology: 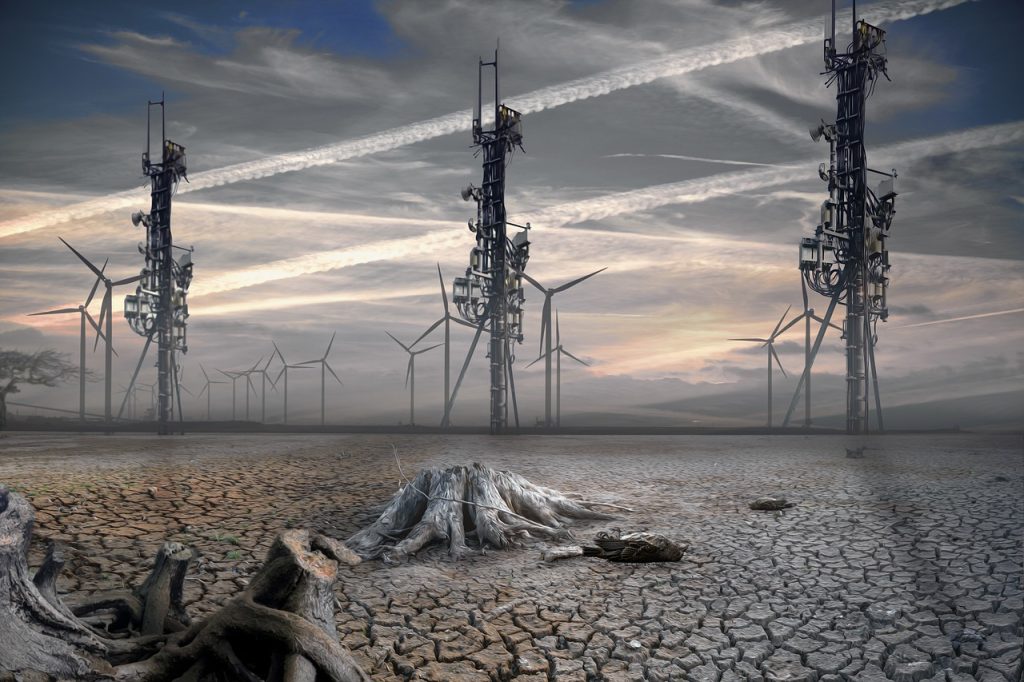 How to protect yourself from 5G

Since there are things about 5G that still haven’t been tested and many concerns about 5G causing health problems, we’d like to offer you a few strategies for combating the potential negative effects of this technology.

Buy an EMF shield to block the 5G radiation

EMF shields are objects that can help you protect yourself from EMF radiation and 5G. They include cell phone cases made of shielding materials, amulets, EMF shielding fabrics and more. This way, you will reduce your explosion to radiation from the devices at your home or office that radiate.

Stay away from 5G

Try to, in general, stay away from 5G. Don’t use your cell phone for too long,  don’t bring it with you to your bedroom and, if possible, choose a home that is far away from a power station. Furthermore, limit the contact your cell phone has with your body to minimal, sit away from your laptop and remember to turn off any device when you’re not using it.

See also  Does Christian Need to Be Capitalized?

Buy an EMF detector and protect yourself from 5G radiation

Get yourself an EMF detector and locate the sources of dangerous radiation levels at your home, office and in your close proximity. Even though there are currently not detectors that can detect 5G, 5G releases radiation, and that radiation is something that an EMF detector can read.

Get on a healthier diet to neutralize the effects of 5G

Eat a lot of foods that are ORAC or have a high oxygen radical absorbance capacity. Blueberries, pecans, walnuts, cinnamon, rosemary, asparagus, artichokes, dark chocolate, spinach, beets and other foods are great antioxidants. Eat these foods regularly and you will feel healthier.

Spend some time earthing to protect yourself from 5G

Go to the woods or to some field and spend some time walking barefoot. Ten to five minutes of walking a day should be enough for you to feel better. You might feel like you’re doing something that can actually help you recover from the exposure to an EMF. People think that the Earth can get any charged particles out of you. They believe that Earth can prevent those particles from negatively affecting you.

Get out in the sun to minimize the effects of 5G

See also  How Many Scratchers in a Roll?

5G is a very important technology and it will start being implemented all over the world very soon. Larger telecommunication companies in the United States are already giving it a try to some extent. It is just a matter of time when the technology is going to substitute 4G. This is why it’s important to read about 5G and what different studies and scientists have to say about it. Education is the only thing that can help us understand things better. If you want to understand 5G, you need to have a proper education on the topic.

What Is Fast Food Retail?
11 Healing Frequencies List And Uses
Do Shrimp Have Poop In Their Head?
Difference Between Aunt and Auntie
Is Bovine Gelatin Halal?
Can You Turbocharge a Carbureted Engine?
Can Black Tourmaline Be In The Sun?
What Are the Benefits of Shumann Resonance Frequency for Health?
Does Credit Karma Show Evictions?
How Long Does It Take For Roundup to Dry on Your Lawn?
Unblock a Number - Will You Receive Old Texts?
Can You Eat Buckeye Nuts?
Can You Eat Doritos With Braces?
Is Victor Jack Skellington?
How Long Does Rocephin Stay In Your System?
What To Do With A Creek On Your Property?
Are Geminis Bipolar? Explained
How Many Pairs of Underwear Should A Woman Own?
Dangers of Himalayan Salt Lamps
Can An Exhaust Leak Cause Loss Of Power?

One Reply to “How to Protect Yourself from 5G And Its Negative Effects?”